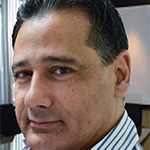 Let's make it simple: just e-mail Marco Taloni (mtaloni@1gjv.net) to ask for information, about this high return investing plan,  or you can request a brochure, or to arrange a Zoom meeting, or even in-person in order to discuss details and understand, clearly, how funds will work to obtain the highest return possible.

You can access right now to the PDF  file, explanatory of the investing  plan for 100%/1000% return. Secured site here

1GJV First Globalized joint Ventures Inc. does not provide any investment advice or recommendations, but it's directly involved in a procurement of investments options which would provide a R.O.I. considerably higher than other form of investing solutions. 1GJV is not just blindly hoping to generate a high return, but  actually working with hands on the projects analyzing all aspects to drive such investment toward the highest R.O.I. It will be implemented a thorough technical analysis to circumvent risks and contingencies, in order to generate an adequate recoupment plan together with a reasonable and effective schedule for the highest return.

1GJV focuses on film and media development, from production to distribution. Investing in filming might appear to be very risky and full of traps and contingencies, which might make feel "uncomfortable" to see our funds running in such circuit. And at some extent is true, there are many aspects to consider in order to assure a recoupment and also such high financial return as expected.

Every business has contingencies and risks, and filming has not more risks than any other business project. About investments we feel more certain investing in bonds, stock or even real estate, since those option looks "secure", manageable, and "solid", concrete and visible. How about the return? We know cannot be that high, and still, there are contingencies and risks in there as well. We saw many times when the stock goes down how we sleep in the night!

Filming! It has a concrete outcome, it's a film! And the market is flourishing, either by theatrical path or digital one. Right now digital is more effective cause the pandemic, since theatres are deeply affected by such situation, but right now is moving forward, and the big screen will come back at its usual level.

The investors, through the 1GJV's solutions would be taking care of, prioritizing his/her expectations, and the investing is not just a venture capital spending, but also it will mean an actual ownership of the film product. Films, once the spending will be recouped, will generate revenue for years to come, because it will go through several stages of distributions from theatrical, to digital, to cables, to airlines, to VOD, and these channels will be territory by territory, for instance throughout the world. It's just matter of sales strategy! 1GJV is the one will be the sales representative to carry on such sales for years to come. (1gjvmedia.com).

1GJV it is co-producing films with well known production companies around the world, depending from territorial grants, from tax shelters available, which are financing recouping as well.

We are selecting investors in filming 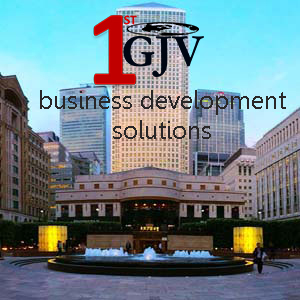 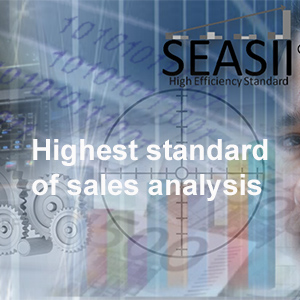 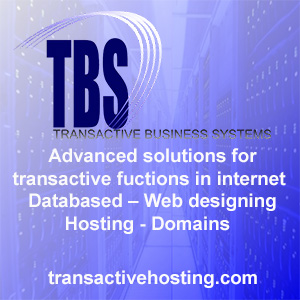 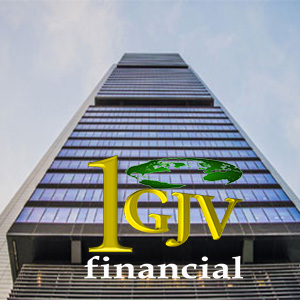 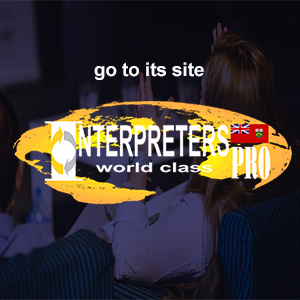 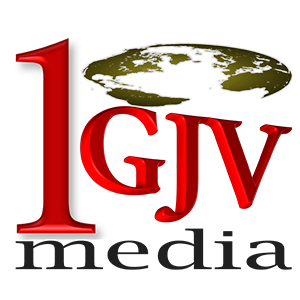 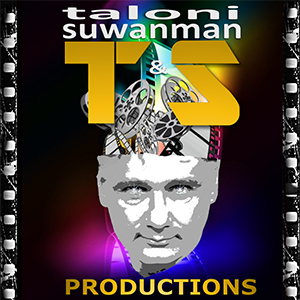 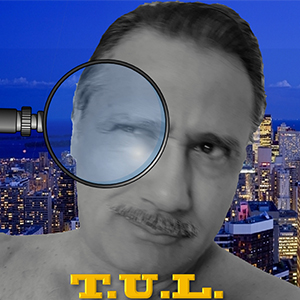 Joint Ventures, for a sane business

1GJV right now is focusing in developing a powerful and well structured ventures for PRODUCING and DISTRIBUTING Films and TV Shows as Independent Production Company. Film projects are selected to be included in our slate of products. Portfolio of Films projects are in HERE. If you are interested to be part of this venture, contact us.

1GJV MEDIA in a parallel project is working on the creation of a DIGITAL FILMS DISTRIBUTION PLATFORM, similar to Netfilx for instance but specialized in INDIE films of a great artistic value from all around the world, a comprehensive and easy technology implemented in a 'all world languages' selection. contact us.

Check out about JOHNNY THE MULE coming TV Series 10 episodes 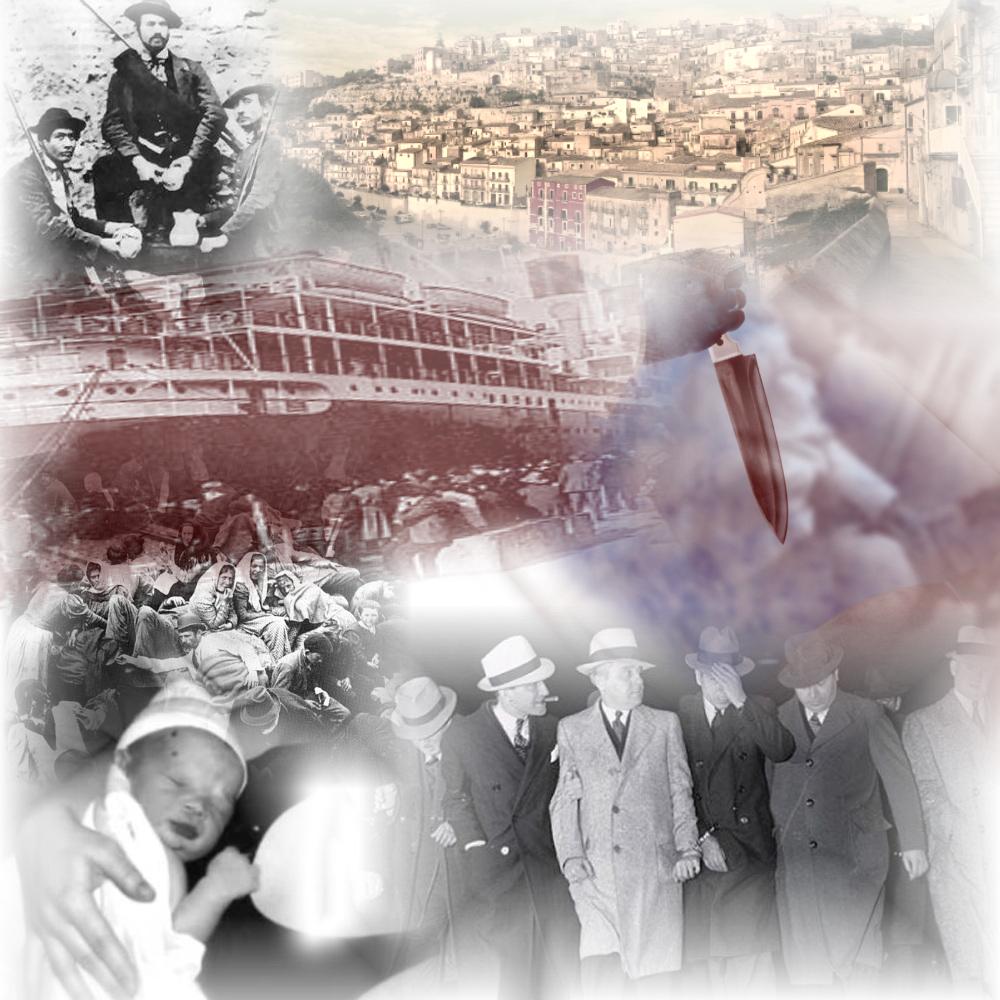 Karma can be changed

Johnny born in Sicily left alone in the boat to America 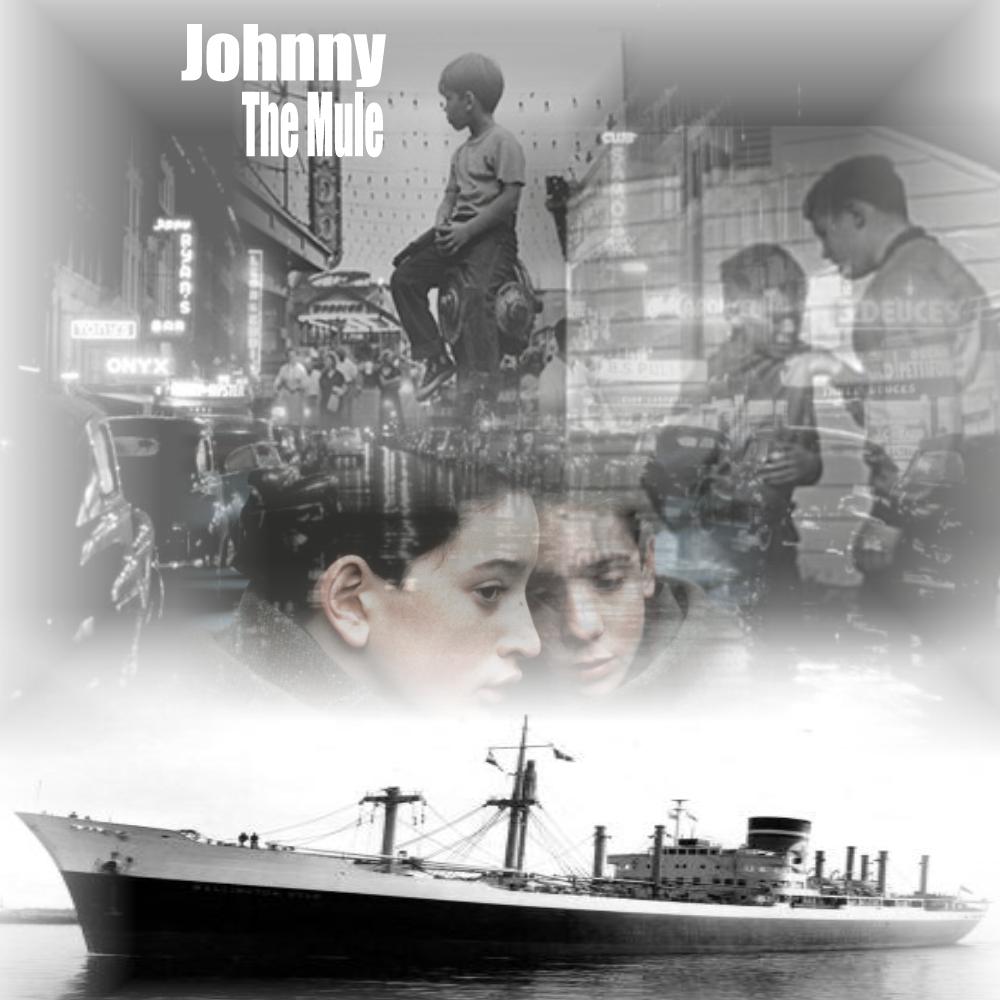 Sent to Thailand by Italian/American mobsters 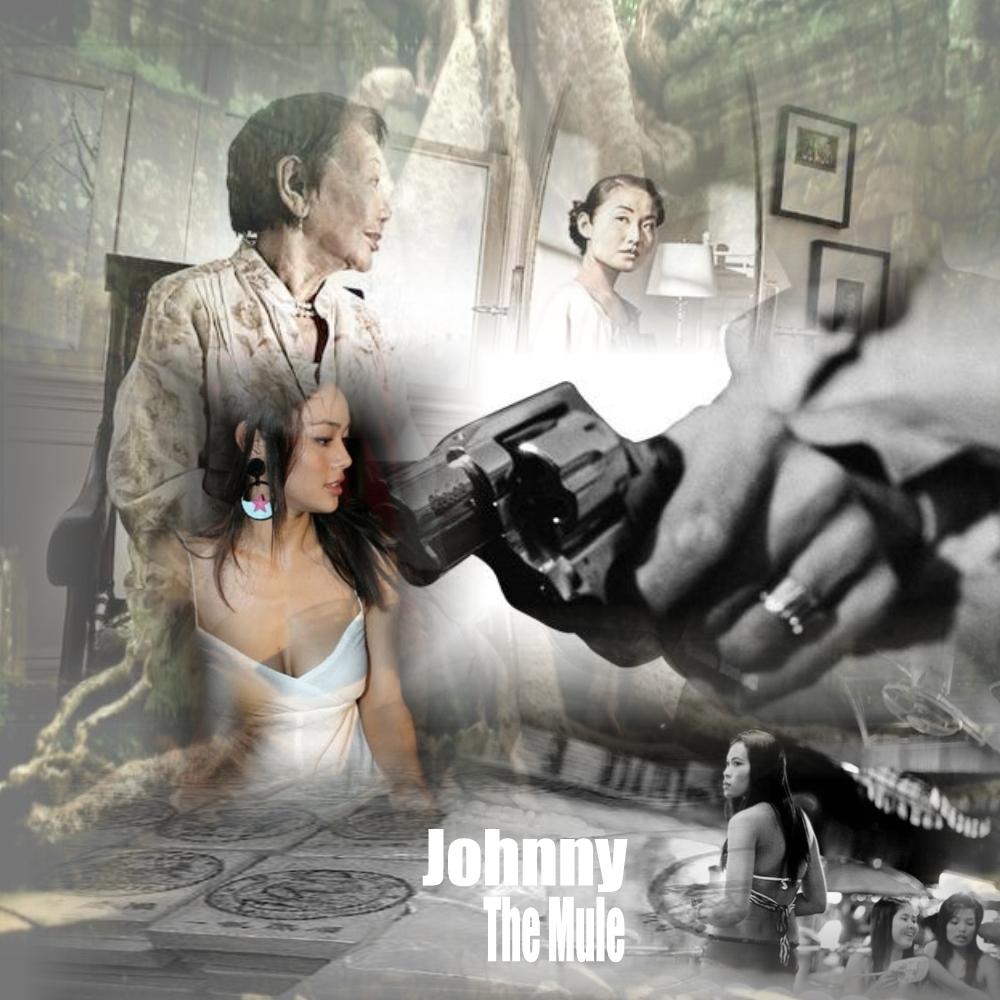 Hispid road for redemption is set.

In the Golden Triangle

He meets the 'Angel of Love' 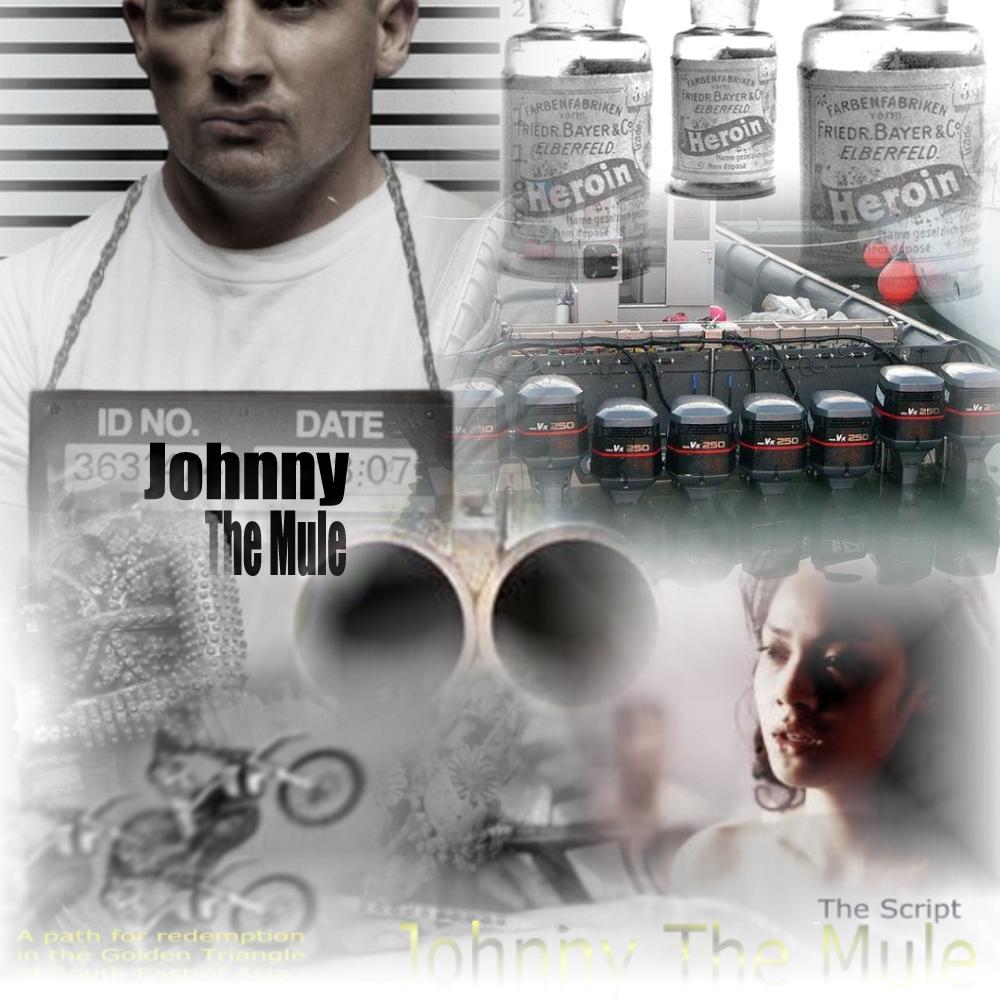 Love exists also for villains but...

Crossing the line toward the good